A research discovery into why elderly people have worse symptoms and suffer more when infected with a virus such as the flu has found that blocking the action of a particular hormone could provide relief.

The Sacitharan Lab in XJTLU's Department of Biological Sciences, alongside seven other labs across China and the UK. discovered that a hormone called adiponectin, which is released from fat cells, seems to be increased in the lungs of elderly patients with the flu.

By using scientific models, the research group showed that adiponectin caused an increase in lung inflammation during an infection of those who are elderly. The research group used an antibody drug to block the action of adiponectin, resulting in better outcomes (less suffering) after infection.

“To date, much is known about how influenza infection and host immunity interact during pathogenesis, which has led to a number of vaccines,” Dr Sacitharan said.


“The impact of influenza vaccines in older people is modest. The underlying pathophysiological mechanisms responsible for the worsening of influenza infection in old age are still elusive. Influenza affects people of all ages, though elderly people are particularly susceptible to infections and predisposed to complications.

“It would appear a strange result at first to see a hormone from fat cells being increased in older flu patients. But once we started doing this research it all made sense. We think the detailed way the hormone works in elderly people is only unique when the virus is present.”


“The important eureka moment was when we blocked the hormone with the antibody and the flu infection got better,” Dr Sacitharan said.

Adiponectin may prove to be a new therapeutic target for intervention and reducing the severity of influenza infections in elderly people, Dr Sacitharan added, saying that the team of scientists were optimistic that they can build upon this work to find new vaccine and therapeutic treatments.


“This outcome opens up new avenues to help develop treatments to only target the flu and other viruses in the elderly when the disease is worse.”

The research is published in Signal Transduction and Targeted Therapy.

Tagged as: Science and Technology 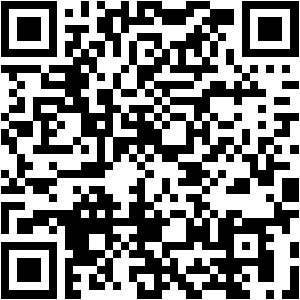